Having made its debut in Cancún last year, ILLENIUM’s idyllic destination music festival, Ember Shores, recently returned for yet another successful event.

Bringing a sweltering wave of melodic bass to the seaside Mexican destination, Ember Shores took place over three days and nights from December 2-4. Ravers making the trip took in three unique stages and an expertly curated lineup that featured a number of electronic music’s most exciting trailblazers.

Held at the luxurious Four Star Fiesta Americana Condesa and the Four Diamond Paradisus Resort, Ember Shores was an all-inclusive experience. The festival’s itinerary and all amenities were taken care of, and attendees didn’t have to sweat about the usual festival stage conflicts. Ember Shores’ programming took them from the poolside Phoenix Stage during the day to the Ember Stage on the beach after the sun had set before they enjoyed late-night afterparties at the indoors Atrium Stage.

The star-studded lineup at Ember Shores was undoubtedly one of its biggest highlights, with ILLENIUM performing each day. He was joined by “some of [his] favorite producers, friends, and up and coming artists,” he said in a statement. 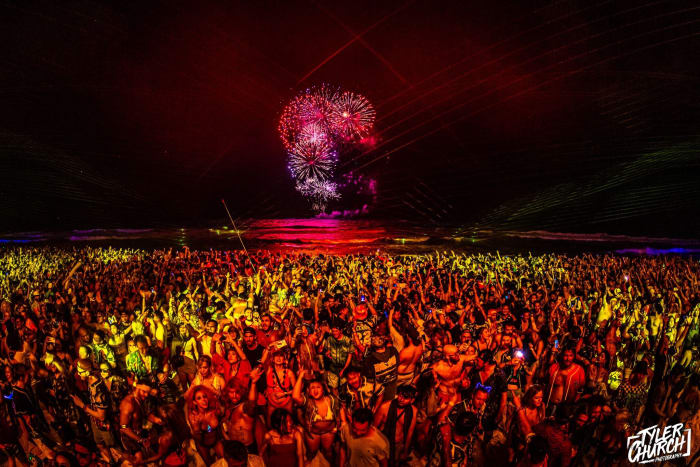 The Phoenix Stage featured sets from Nurko, ROSSY and more during the first day, while ILLENIUM headlined the Ember Stage alongside Subtronics, Ilan Bluestone, Trivecta and Decadon.

Above & Past’s “Group Remedy Weekender” Is Returning to the Gorge In Summer time 2023 – worldmusic.weblog